END_OF_DOCUMENT_TOKEN_TO_BE_REPLACED

Richard Leefe is a certified mediator who has participated in over 150 mediations including domestic and international mediations. He received his mediation certification through the Mediation Institute after completing the Commercial, Civil and Employment Mediation training course. He serves as a court appointed mediator in the Hurricane Ida Claims Settlement Program in the U.S. District Court, Eastern District of Louisiana.

Mr. Leefe is a Partner in the firm of Leefe | Gibbs in Metairie, Louisiana. He brings forty-eight years of legal and trial experience in practice. He is an engineering graduate from LSU and served as an engineering officer in Vietnam. Over the years, he participated in over 200 trials in all types of litigation in state and federal court in fifteen states as well as Europe, Africa, South America, Asia and the Caribbean. He holds a JD from Loyola School of Law and an LLM in International Commercial Law from Robert Gordon University.

Mr. Leefe taught law school at Loyola College of Law for twenty-six years teaching Evidence, Negotiable Instruments and Legal Research and Writing, as well as having taught American law to Chinese law students at a Chinese law school. He is the author of the treatise Louisiana Code of Evidence Practice Guide, Third Edition, published by Lexis. He has been a speaker at CLE and other legal presentations too numerous to list. 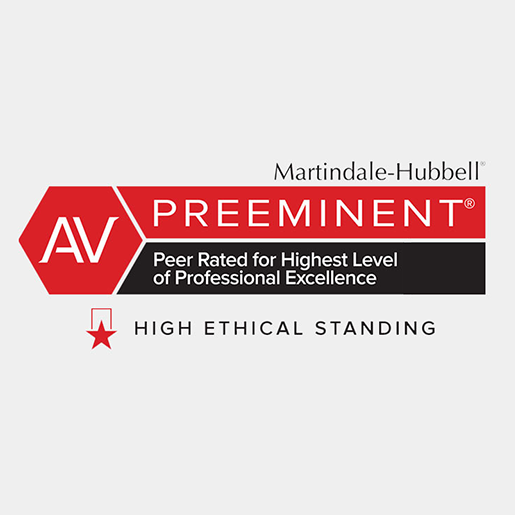