END_OF_DOCUMENT_TOKEN_TO_BE_REPLACED

Mr. Theunissen is a partner in the Lafayette office of Allen & Gooch. After earning his law degree at Louisiana State University in 1977, Randy was licensed with the Louisiana Bar. He has also been licensed with the Texas Bar since 1995. Mr. Theunissen is recognized by Martindale-Hubbell as an AV rated attorney and is admitted to practice in the U.S. District Courts – Eastern, Western and Middle Districts of Louisiana and Southern District of Texas.

Among his clients and peers, Mr. Theunissen’s expertise within his maritime practice is well recognized, and he routinely participates in various industry speakers’ forums. In 2006, he was a featured speaker at the annual SEALI seminar with the topic “Update on Maritime Cases in the Fifth, Ninth & Tenth Circuits”. He achieved proctor status with Maritime Law Association of the United States, and Master designation with American Inns of Court.

“Mr. Theunissen was a pleasure to work with.” 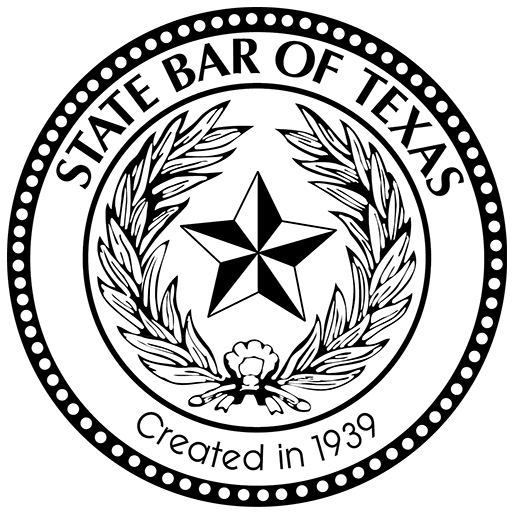