END_OF_DOCUMENT_TOKEN_TO_BE_REPLACED

Judge Ponder has retired as a City Court Judge, District Court Judge, and Parish Attorney. Ponder has been conducting mediations since 1993 and was appointed arbitrator for settlement of a nationwide major class action lawsuit. Ponder was also a member of Arbitration Forums from 1993-1995.

He has received advanced mediation and arbitration training from the Alternative Dispute Resolution Administration specifically in Stipulation Analysis and Claim File Preparation and Analysis. Ponder has mediated hundreds of matters and his broad experience as a city attorney and judge make him an ideal choice when choosing a neutral.

Judge Ponder is an experienced mediator and arbitrator since 1993,; is a retired Judge of the 19th Judicial District Court from 1980-1992; and Judge of the City Court of Baton Rouge from 1978-1980. He has over forty years of experience in the practice of law. He is a member of City Attorneys Association, the Louisiana Judges Association, a director on the First Circuit Court of Appeal Mediation Program, and a member of Academy of Court Appointed Masters. Judge Ponder was appointed to a Special Master Panel, wherein millions of dollars were distributed to hundreds of claimants.

“Thanks for all of your help last week in getting the "W" case settled at mediation. It was a hard fought case.”

“[T]hank you for all of your hard work and effort in order to bring this one to a conclusion. I know it was not an easy task but thanks for your diligence and ‘keeping hope alive’.”

“Mike did a great job in a difficult case.”

"That was some excellent mediating. I think the parties were actually pleased with the result, or at worst, happily relieved. It’s always a pleasure seeing you and working with you." 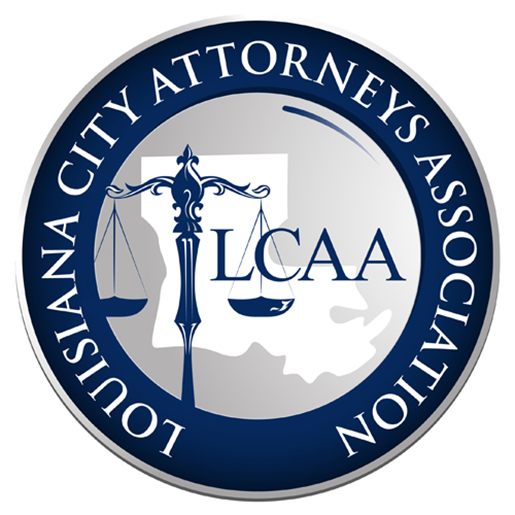