END_OF_DOCUMENT_TOKEN_TO_BE_REPLACED

Lynn Luker founded her own firm in New Orleans in 1999, after 18 years at Adams and Reese. Her practice areas are complex litigation involving businesses, including toxic tort, maritime, unfair trade practices, environmental, and product liability law. Ms. Luker has served as national, regional, and local trial counsel in asbestos, benzene, lead paint, noise, and other toxic tort cases for over 30 years. She has handled a number of insurance disputes and has settled thousands of cases over her many years of practice.

"Peace is not the absence of conflict, but the ability to work together amicably."

Lynn Luker was the recipient of a second appointment by the Louisiana Supreme Court and served as judge pro tempore on the Louisiana 4th Circuit Court of Appeals from January 2022 through June 2022. Previously, Ms. Luker served as judge pro tempore in the Civil District Court for the Parish of Orleans in 2014 for a six month term where she conducted settlement conferences on a regular basis.

Being a distinguished teacher and litigator, along with recent experience as a judge, make Ms. Luker an excellent choice as mediator or arbitrator.

“Lynn helped us resolve three very difficult Title VII/sexual harassment cases involving two different clients. In each case, she was prepared and professional. She developed a strong rapport with all of the parties which was ultimately invaluable to getting the matters resolved.”

"I have participated in several cases where Lynn served as the mediator, some of which were asbestos cases with multiple parties. Lynn always was well prepared and dogged in her efforts to reach an amicable resolution on the day of mediation. She has a charming and disarming way of asking tough questions and challenging a party’s position, while always being pleasant and professional. I also found her to be fair and methodical in working through the issues, many of which were complex. Even more importantly, in those case where settlement was not achieved on the day of mediation, Lynn continued to be available to the parties (even after hours) in an effort to reach resolution. I look forward to working with her again."

"Lynn achieved an excellent for result my client. She was well-informed with the case and had obviously read the parties’ submissions, which most know is not a guarantee with all mediators. This built trust with my client from the start. Overall, Lynn is an effective communicator and works hard for both sides. She had been highly recommended by opposing counsel, and I look forward to using her services again in the future."

"I would like to let you know that we have used Lynn to mediate matters for our clients. The most recent matter seemed to be on an unavoidable track towards trial. All three parties had unreasonable expectations including my own. The start of the mediation further convinced me that the case could not be settled. However, Lynn, did not lose faith and pushed forward all day even tracking down a less than cooperative counsel who began the session with an attitude that suggested a complete lack of interest in resolving the matter. She maintained her efforts for days following. Ultimately, she helped put together a deal that resolved the matter without trial much to my surprise and appreciation...She is, of course, at all times a consummate professional and mediates matters with unmatched integrity. It doesn’t hurt that she is also a wonderful human being to be around. I would, and in fact do, recommend her mediation services to anyone who asks for a referral with utmost confidence."

"I wanted to let you know what a great job Lynn did on our recent mediation in the … case. Not only was she extremely well prepared, but she was very compassionate with Mrs. [client], who suffered an injury in a fall. Mrs. [client] even called me afterward to tell me how much she liked Lynn and that her kindness and empathy towards her was greatly appreciated. That is not something I can ever remember happening with any other mediator. Mrs. [client] was very nervous about the entire litigation process and I honestly do not think anyone could have done a better job mediating the case than Lynn. I have already recommended Lynn to the other attorneys in our firm and have scheduled her for another mediation for me in the … case."

"I represent asbestos defendants. I have worked with Lynn on at least two asbestos mediations. She was able to draw on her own considerable experience as a defense counsel both managing and trying cases and as an ad hoc judge. She was diligent and thorough. She followed through with multiple contacts to plaintiff counsel and continued to negotiate to a successful conclusion. I would definitely recommend her as a mediator." 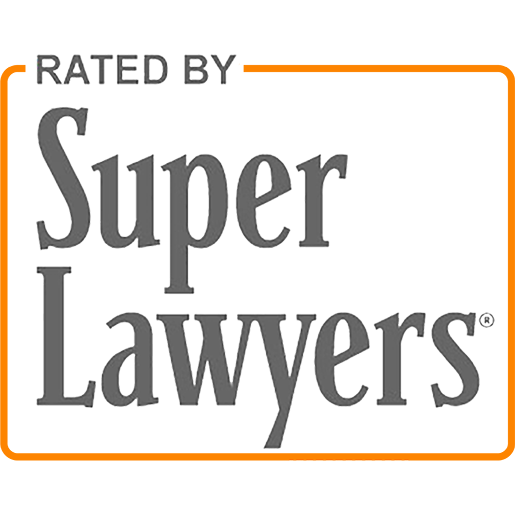 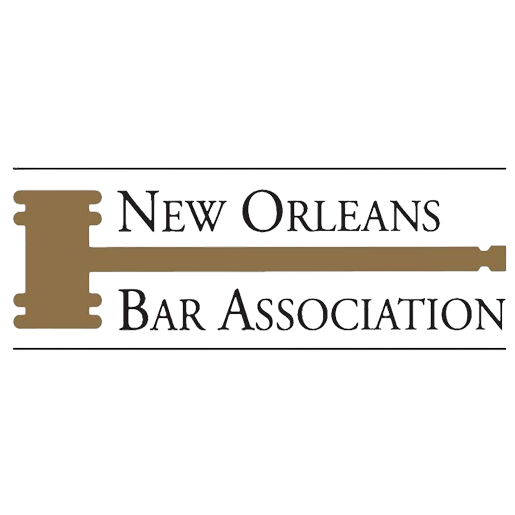 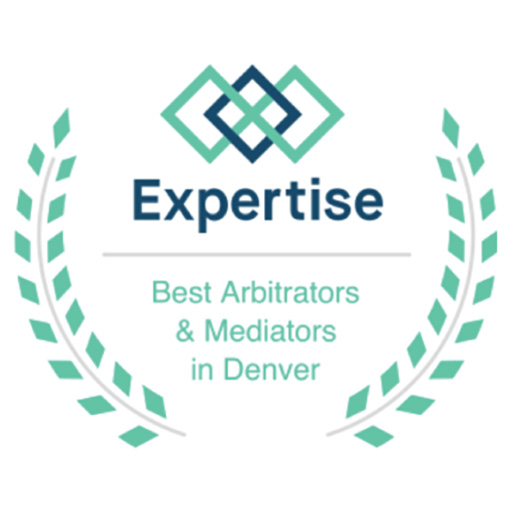