END_OF_DOCUMENT_TOKEN_TO_BE_REPLACED

Mr. Chastain is a partner with the law firm of Kean Miller in the Baton Rouge office. He brings over thirty years of legal experience as a litigator handling commercial litigation and intellectual property matters. Mr. Chastain began his career as a law clerk to Judge Frank J. Polozola of the United States District Court in Baton Rouge and has been in private practice since 1990. He has handled federal and state trial and appellate litigation. 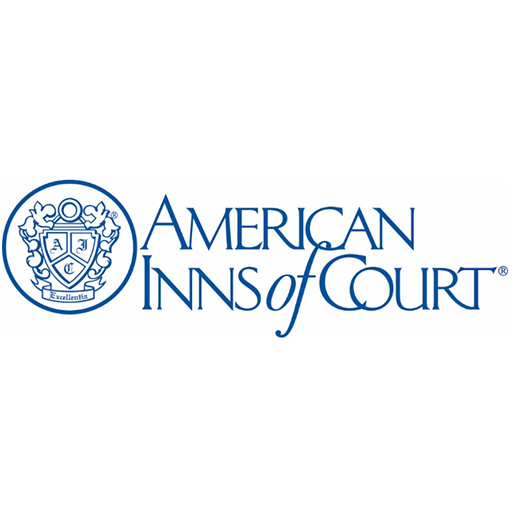