END_OF_DOCUMENT_TOKEN_TO_BE_REPLACED

Before retiring in 2021, Tom Solari was Of Counsel with the law firm of Plauché, Smith & Nieset, LLC in Lake Charles, Louisiana. Tom has practiced law for 33 years with particular emphasis in representing employers, insurance companies and their insureds in the defense of casualty and workers’ compensation claims. He has successfully tried numerous jury and bench trials in both state and federal court and before the Louisiana Office of Workers Compensation. He has presented workers’ compensation seminars to members of the bar association and to various claims organizations. He began serving as a mediator in 2014. He was recently appointed by United States District Judge James Cain to serve on a panel of neutrals to mediate cases arising from Hurricanes Laura and Delta. 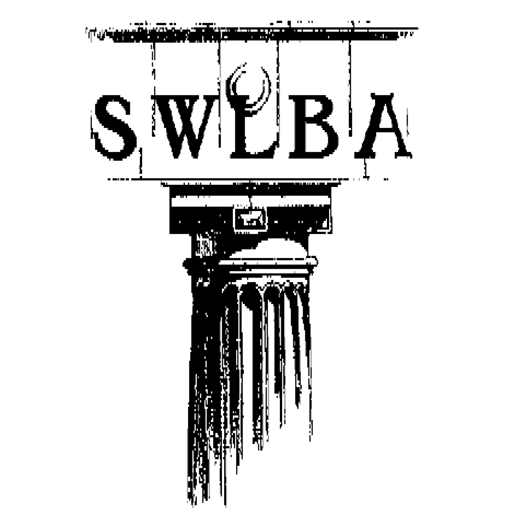