END_OF_DOCUMENT_TOKEN_TO_BE_REPLACED

Retired Judge Freddie Pitcher has over 20 years of experience serving as a mediator, helping litigants resolve hundreds of legal disputes. He currently teaches Alternative Dispute Resolutions at the Southern University Law Center and has “Advanced Mediation Training” through the Straus Institute for Dispute Resolution, Pepperdine University. His areas of concentration include Automobile Accidents, Personal Injury, and Products Liability.

Retired Judge and former Chancellor of the Southern University Law Center Freddie Pitcher, Jr., has a career of many firsts. He became the first African-American elected to a judgeship in Baton Rouge with his election to the City Court in a citywide election in April 1983. He was the first African-American elected to the 19th Judicial District Court in a parish-wide election in 1987. He achieved another first with his election to the Louisiana First Circuit Court of Appeal in 1992, without opposition. While serving on the First Circuit, he participated in more than 1,000 judicial opinions, authoring well over 200. Judge Pitcher has also served as a Louisiana Supreme Court Associate Justice Ad Hoc by appointment of the Louisiana Supreme Court on three separate occasions, giving him the distinction of having served at every level of the judicial system in Louisiana. Pitcher earned his bachelor’s degree in Political Science from Southern University in August 1966 and his Juris Doctor degree from the Southern University Law School in May 1973.

Before his election to the bench, Judge Pitcher was the principal partner in the law firm of Pitcher, Tyson, Avery, and Cunningham. He has also served as a Special Counsel in the Criminal Division of the Office of the Attorney General for the State of Louisiana and was an assistant district attorney for East Baton Rouge Parish.

In November 2002, he was appointed Chancellor and professor of law of the Southern University Law Center and served in that capacity until June 30, 2015. He came to the chancellorship from his position as a partner in the law firm of Phelps Dunbar LLP. He was named a partner in that firm upon his retirement from the bench in May 1997.

Judge Pitcher’s extensive mediation training includes completion of “Advanced Mediation Training” (2015) and Professional Skills Program on “Resolving Workplace Disputes” (2016) at Pepperdine University’s Straus Institute for Dispute Resolution. He also completed the Advance Mediators Training at International Academy of Mediators in 2017. Over the years, Judge Pitcher has presented at multiple speaking engagements including Mediating Your Best Settlement for the Louisiana A. Martinet Society’s Baton Rouge Chapter in 2016.

Among his many recognitions was the induction into the National Bar Association (NBA) Hall of Fame in 2014, was presented a Lifetime Achievement Award by the Louis A. Martinet Legal Society Foundation, Trailblazer Award by the State Chapter of NAACP, and was awarded an honorary degree of Doctor of Laws from Siirt University, Siirt, Turkey. He was named one of the top 100 most influential black lawyers in the United States – dean’s category, by On Being a Black Lawyer (OBABL) Magazine in 2011, and was recognized as a Distinguished Professor by the Louisiana Bar Foundation in 2005. In 2004, he received the Brotherhood Award presented by the Baton Rouge Chapter of the National Conference of Community and Justice. He was inducted into the Southern University Law Center’s Alumni Hall of Fame in 2003. He was named Chancellor Emeritus of the Southern University Law Center by the Southern University Board of Supervisors in 2016.

Judge Pitcher over the years has served on numerous boards and commissions such as the Board of Directors for the Public Affairs Research Council of Louisiana (PAR), the Baton Rouge Recreation Commission Foundation, Baton Rouge Area Foundation, Woman’s Hospital Development Committee, Our Lady of the Lake College, and Young Leaders Academy of Baton Rouge. Foundation for the East Baton Rouge Parish School System, Louisiana Parole Project, and the McKinley Senior High School Alumni Assoc. He is a member of Omega Psi Phi and Sigma Pi Phi fraternities. 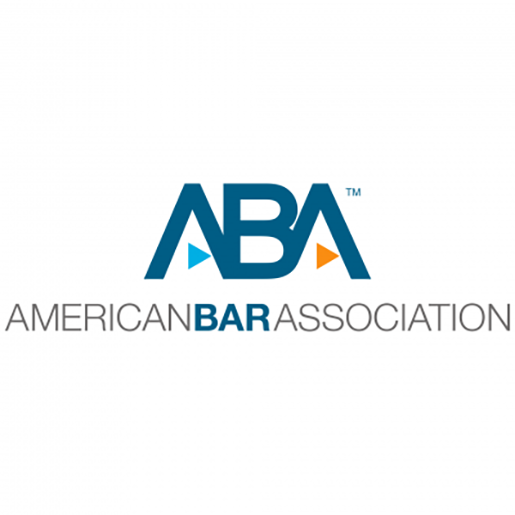 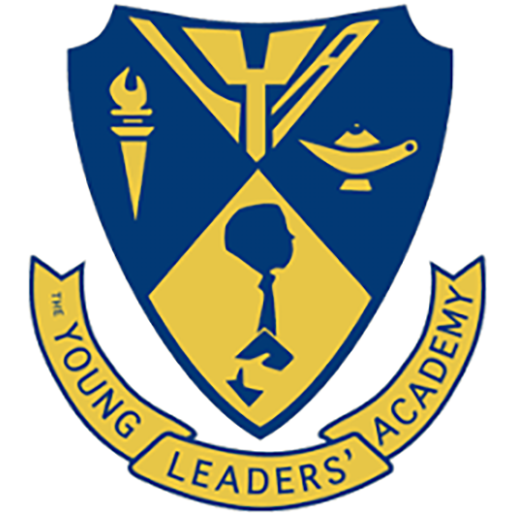 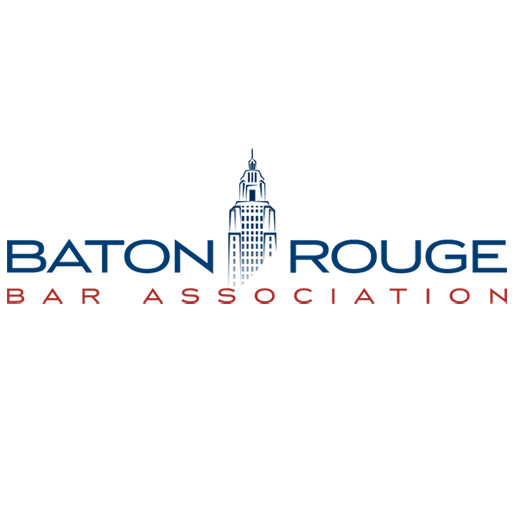 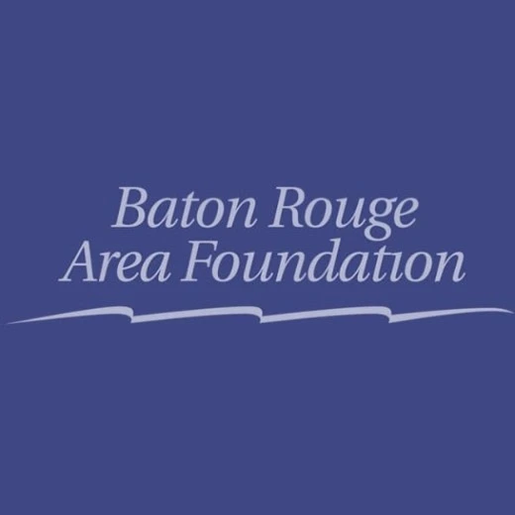